My name is Sylvain and I am originally from the Hautes-Alpes in France.

Having finished my studies in Marseille, I first lived in Strasbourg where I worked in real estate for 4 years. I always had a strong desire to set off for new adventures on distant horizons, so one day I decided to go and live in Australia for a year. Then on my way back from Australia, I stopped in Japan for a visit, a country I’ve had a great affinity for since childhood. This trip would turn out to be the beginnings of a new adventure. After returning to Europe, I went to work and live in Portugal for time, but I still held a desire to return to Japan someday, this time to stay. So I packed up, returned to France and worked in Lyon for while as I began preparing for my future life in Japan.

I first had the opportunity to work in Japan in the Hakuba valley in Nagano Prefecture. After a successful working experience there, I began traveling all over Japan before eventually returning to Nagano and falling in love with Matsumoto. In Matsumoto City and Nagano Prefecture I found an environment which reminded me of the French Alps where I was born.

So, feeling very much at home, I decided to settle here and I now live at the foot of the Japanese Alps. Here I can enjoy skiing and hiking thanks to the beautiful surroundings mountains, as well as embrace a typical local lifestyle, including the local food and beverages such as Soba and Sake. 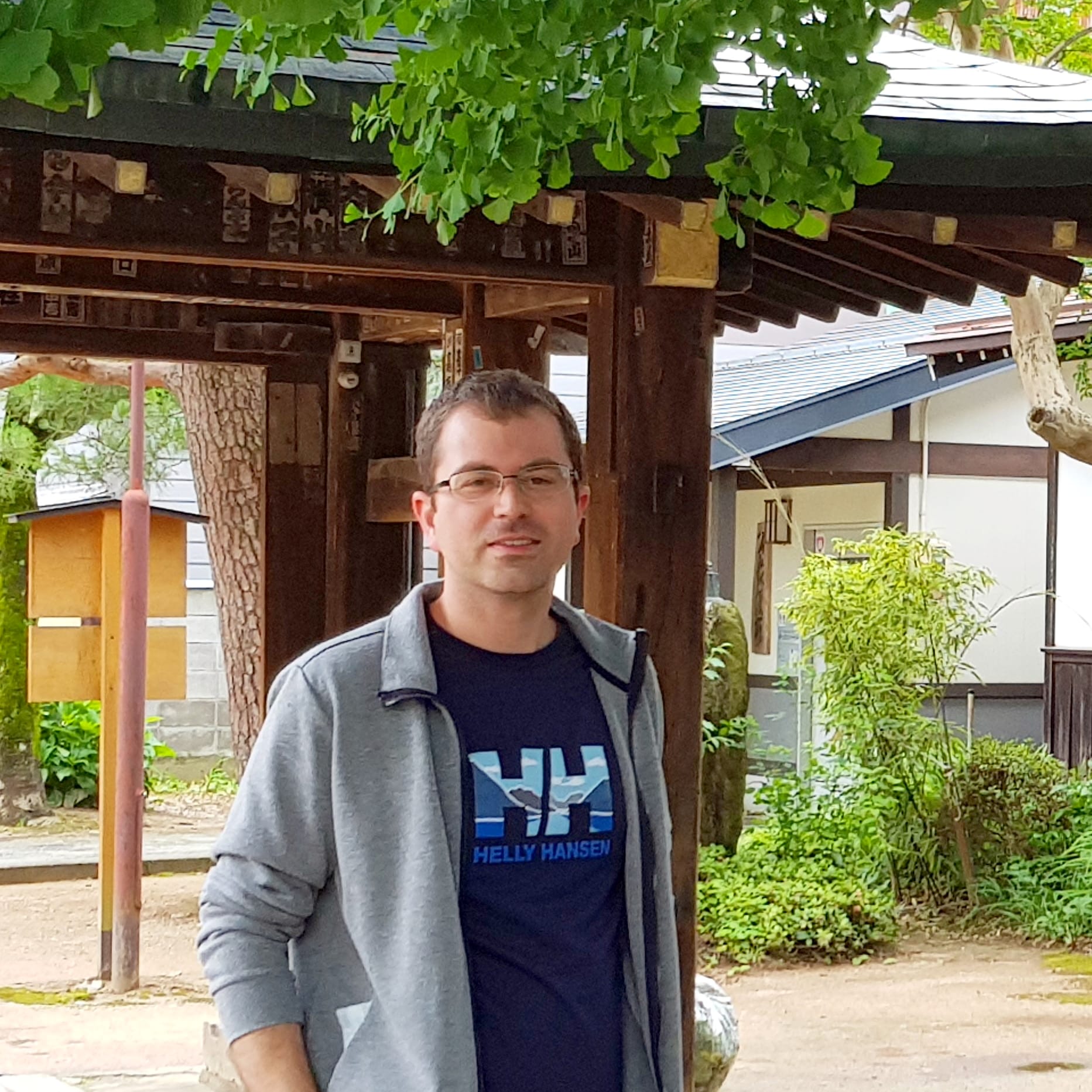 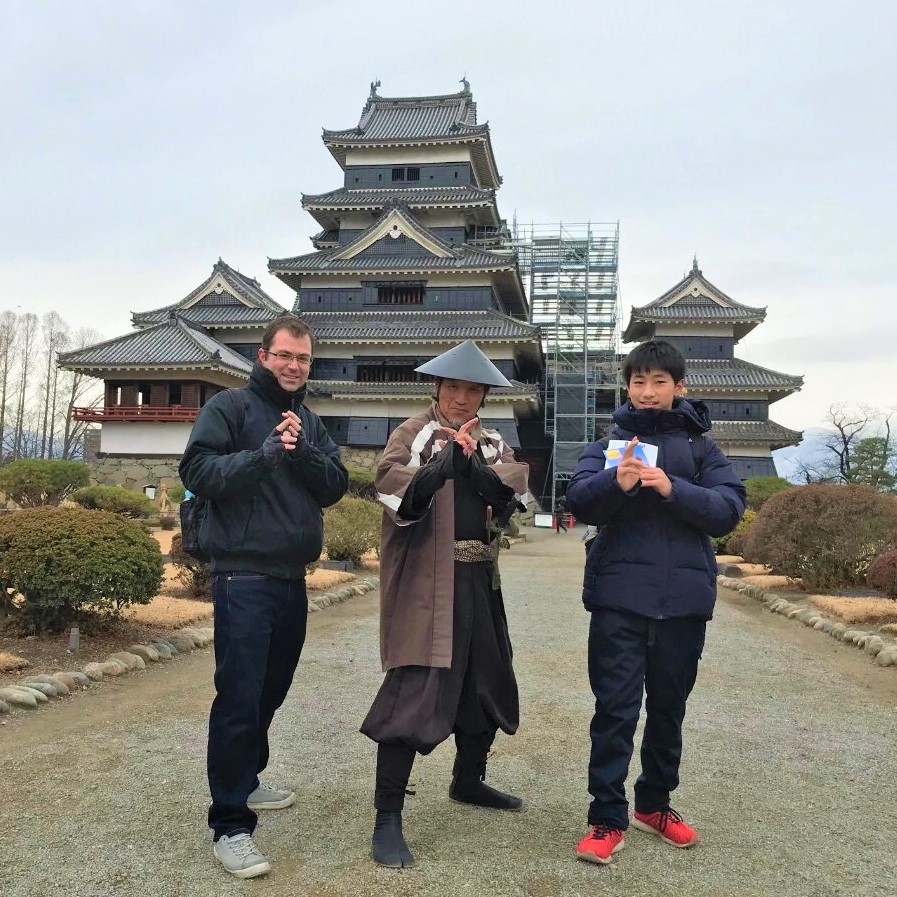 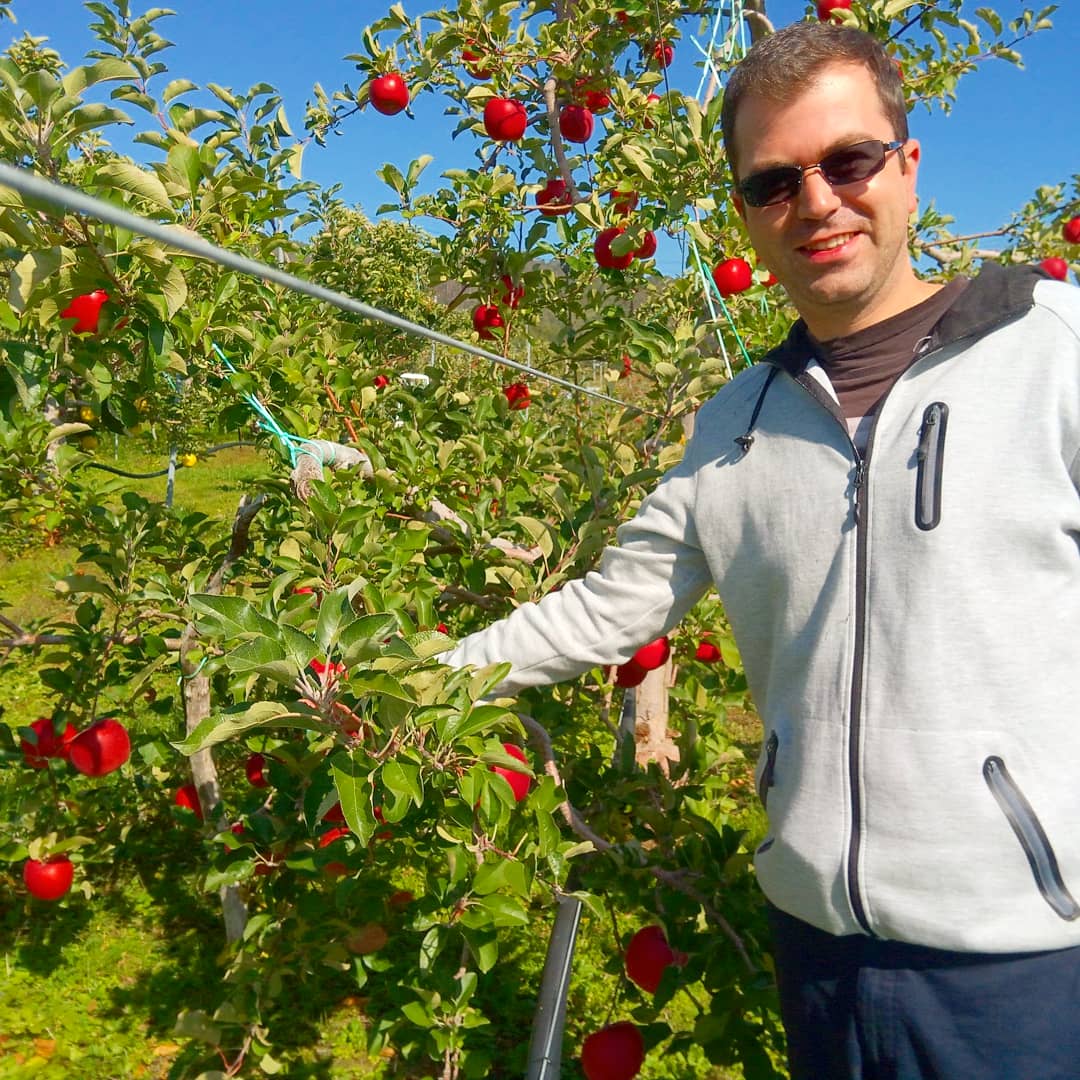 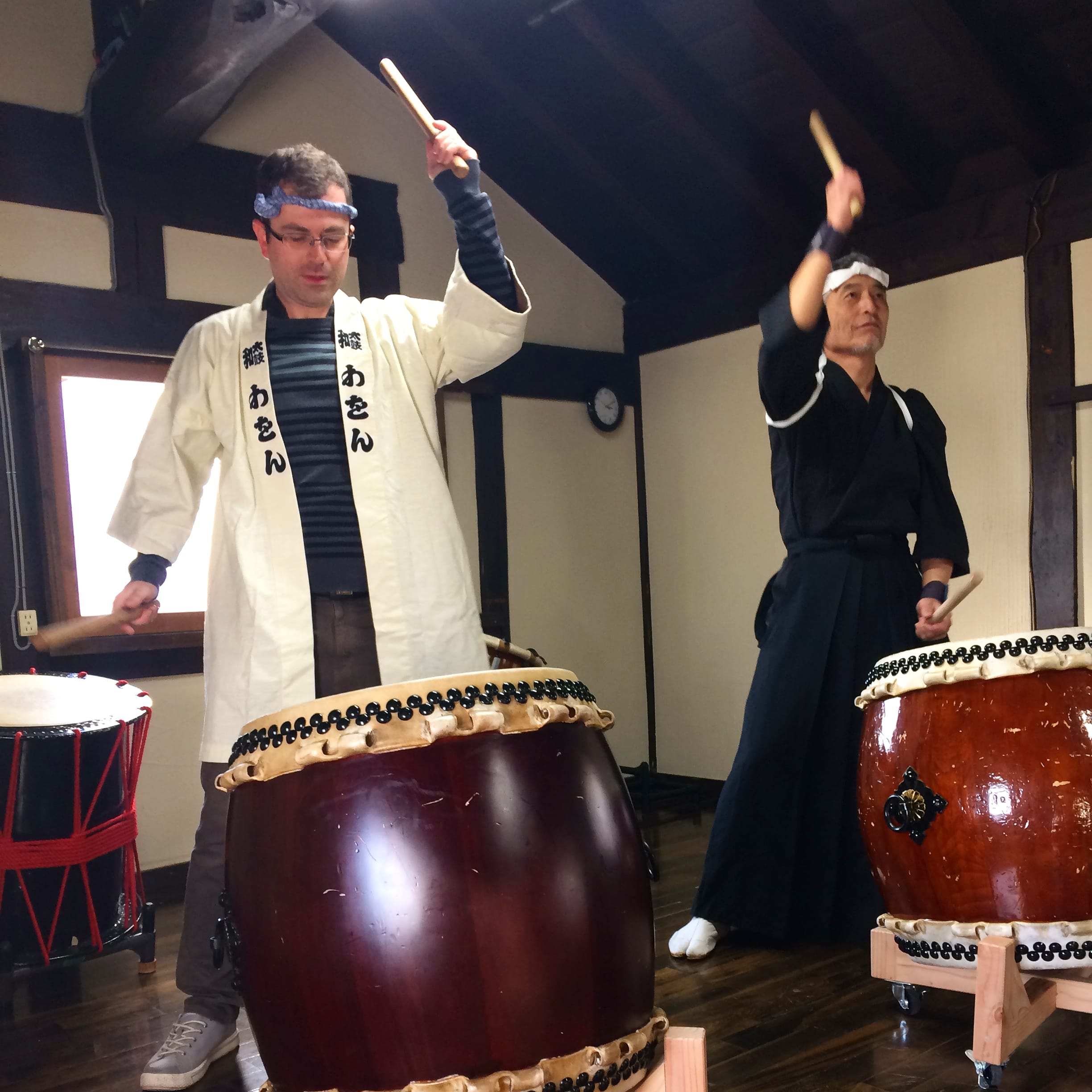