From September 1870, people were allowed to enter the castle freely for the first time since its construction. Then in 1871, Matsumoto Castle was placed under the jurisdiction of the newly formed national government who sold the castle at auction in 1872. The castle keeps were then scheduled for demolition.

Upon hearing of the planned demolition, a group of local residents led by Ichikawa Ryozo began collecting donations and raising funds in order to save the castle from destruction. They obtained permission to organize several events around the castle. Thanks to the success of these events, they succeeded in buying back the castle property.

Despite the preservation efforts of the people of Matsumoto, the castle began to deteriorate and was in a deplorable state at the beginning of the 20th century. By this time, the castle was on the verge of complete collapse. At this point in 1901 Kobayashi Unari with the help of Matsumoto Mayor Ori Yorinaga began creation of the « Castle Preservation Society ». Together, they raised the necessary funds for a complete rehabilitation of the castle. The large scale process that followed was called the « The Great Meiji Renovation » which began in 1903 and was completed in 1913.

All of this work to save the castle and give it new life was completed just in time. Less than a year later saw the onset of World War I and the Japanese people shift their concentration to the war effort.

National Historic Site and National Treasure (From 1930 to 1936)

In 1930, the entire surrounding citadel complex of Matsumoto Castle was designated as a National Historic Site. This date was a turning point in the management of the castle, because it then became the property of the city. The castle keep was designated a National Treasure in 1936.

Despite all these preservation efforts, the castle again began showing significant signs of deterioration requiring urgent attention. It was also during this period that World War II broke out hampering work on renovation. Even worse, 4 major area earthquakes in rapid succession between 1944 and 1948 further weakened the castle’s structures.

After World War II ended, a new major restoration project was launched by the Mayor and citizens of Matsumoto. This extensive restoration project took place between 1950 and 1955. All the buildings were dismantled and every piece was examined one by one. Defective components were repaired or replaced and the castle was then reassembled to its original state.

These massive restoration efforts have enabled the castle to stay standing through the decades until today. Some other adjustments were made later in order to restore the castle to its former grandeur. The Kuromon Gate was rebuilt in 1960 and today’s Matsumoto Castle Museum building was completed and inaugurated in 1968. In 1985, the original site of the former Ni-mo-maru Palace was retraced and turned into a public park. Then the reconstruction of the Taikomon Gate began in 1996 and opened in 1999.

The eternal Matsumoto Castle (From 2000 to today)

Today, Matsumoto Castle is an integral part of the Japanese landscape due to its cultural and historical significance. It is a popular touristic destination that attracts thousands of visitors every year. Although the era of samurai is long gone, the samurai spirit lives on through events at the castle such as the Matsumoto Gun Corps demonstrations organized twice a year.

Thank you for your reading! 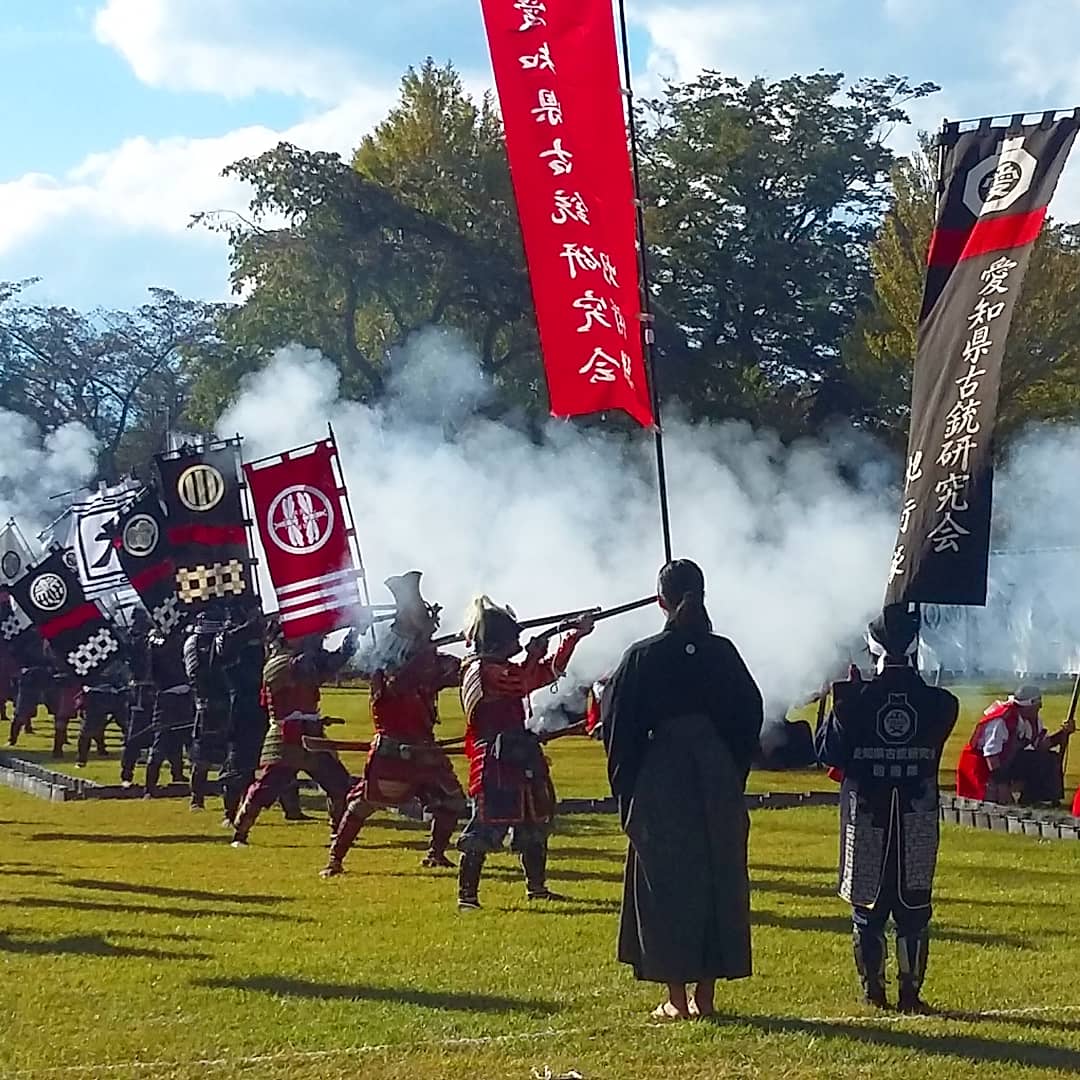 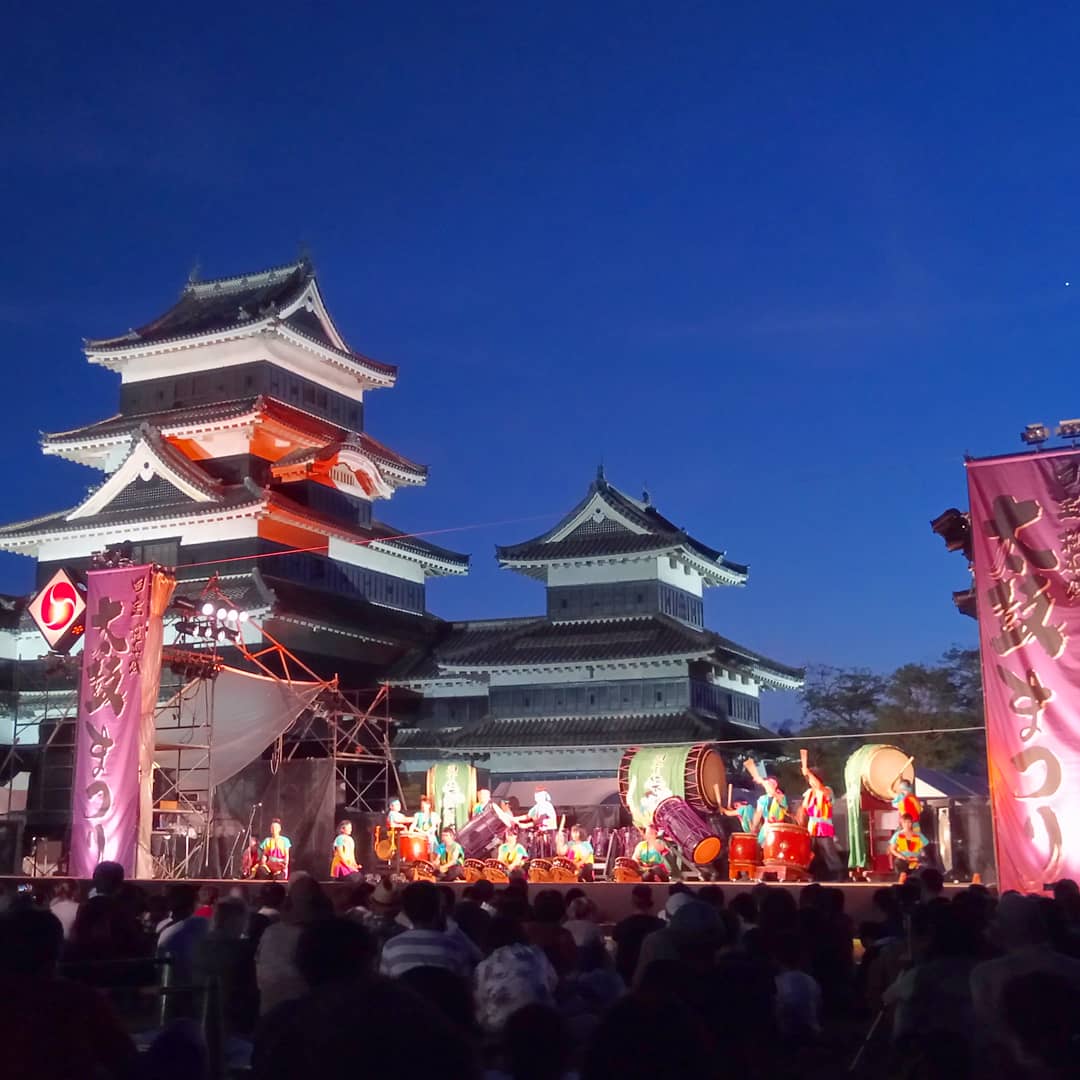 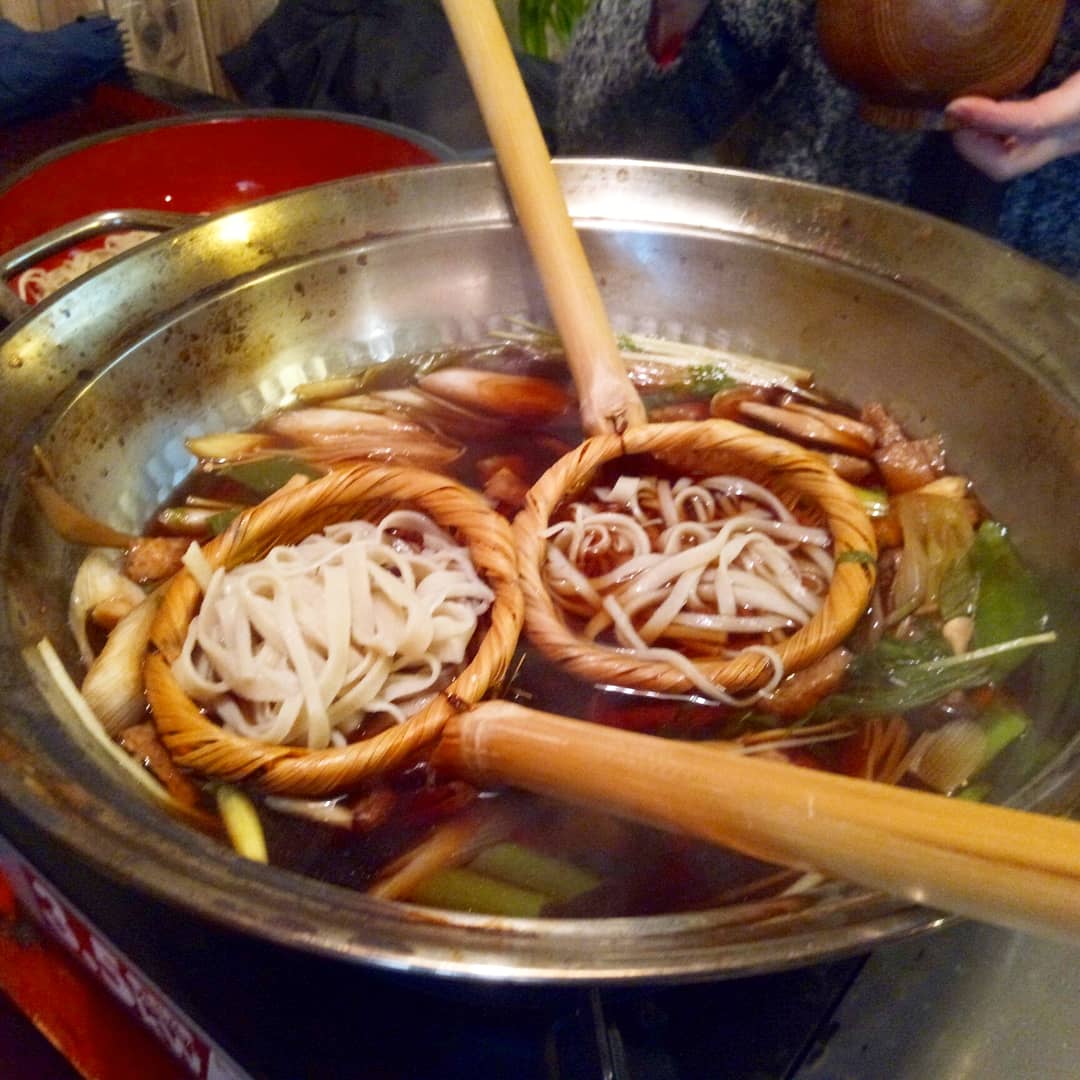 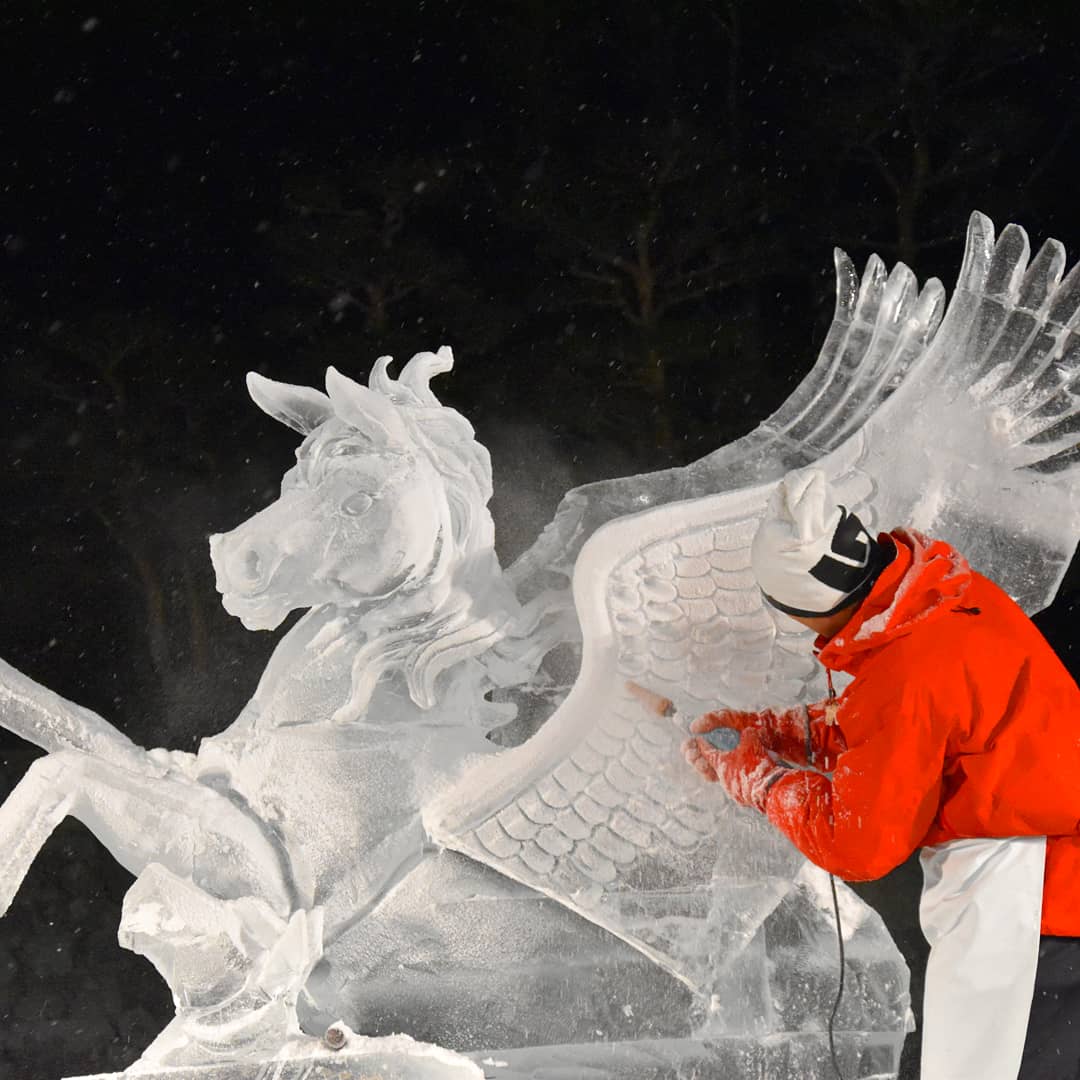 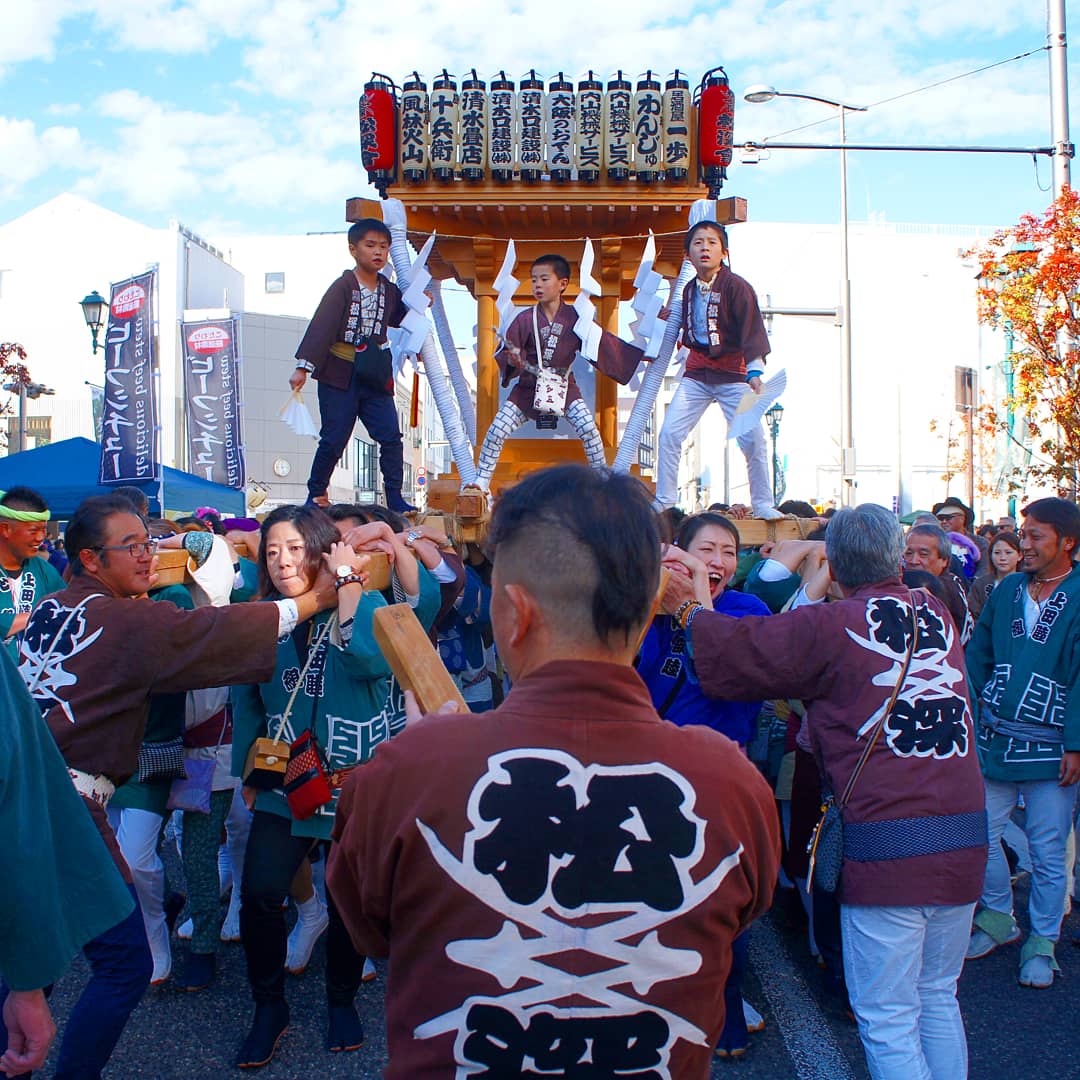 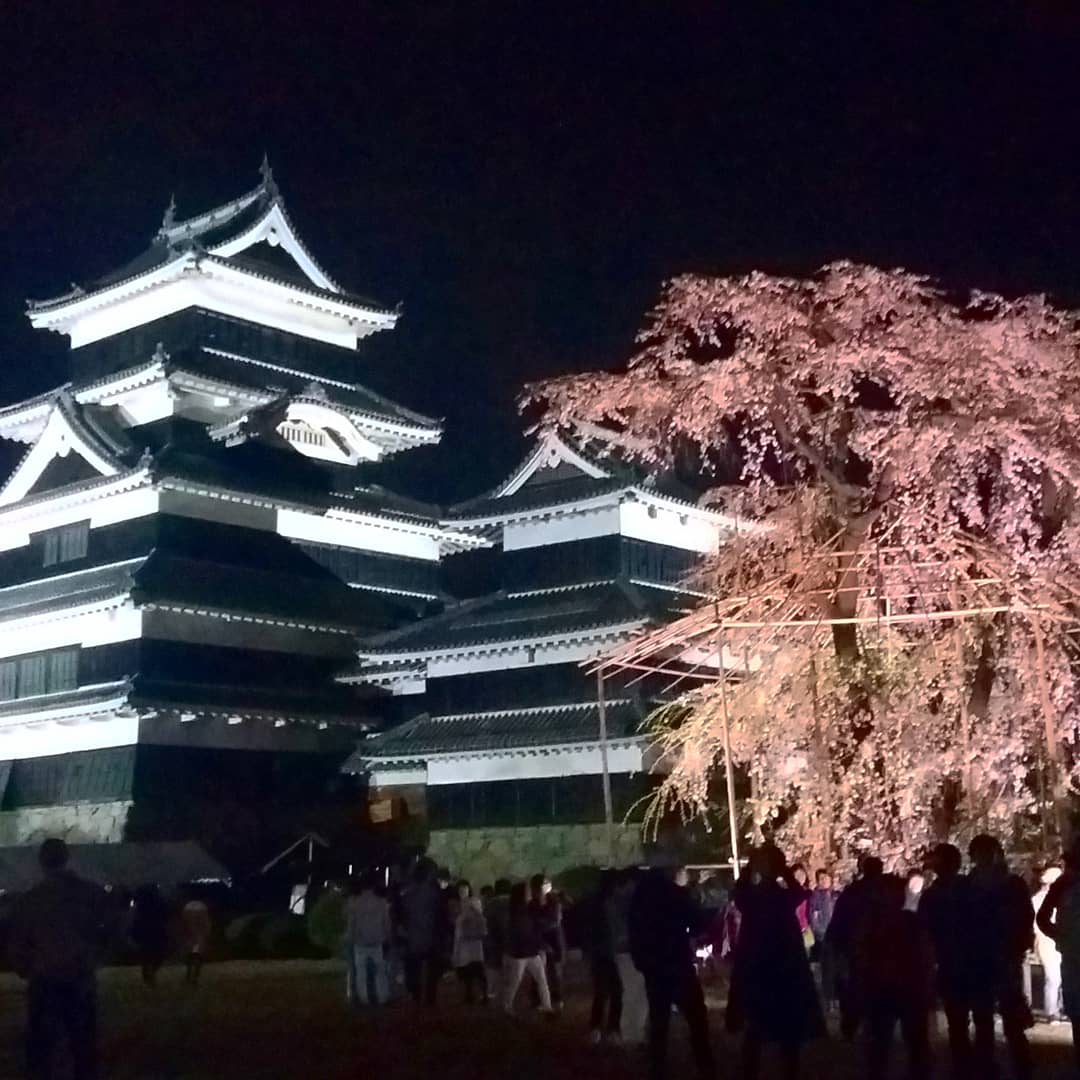 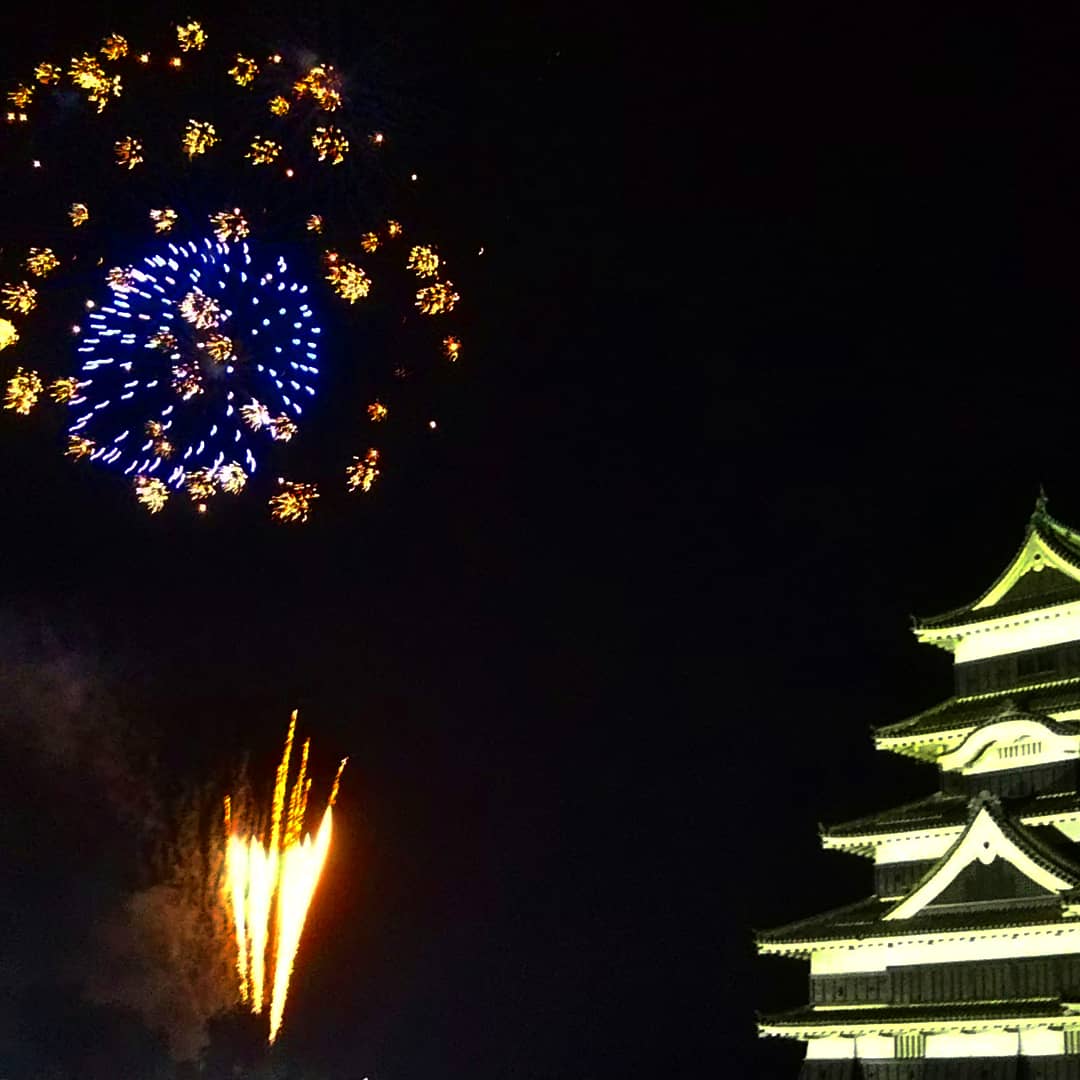 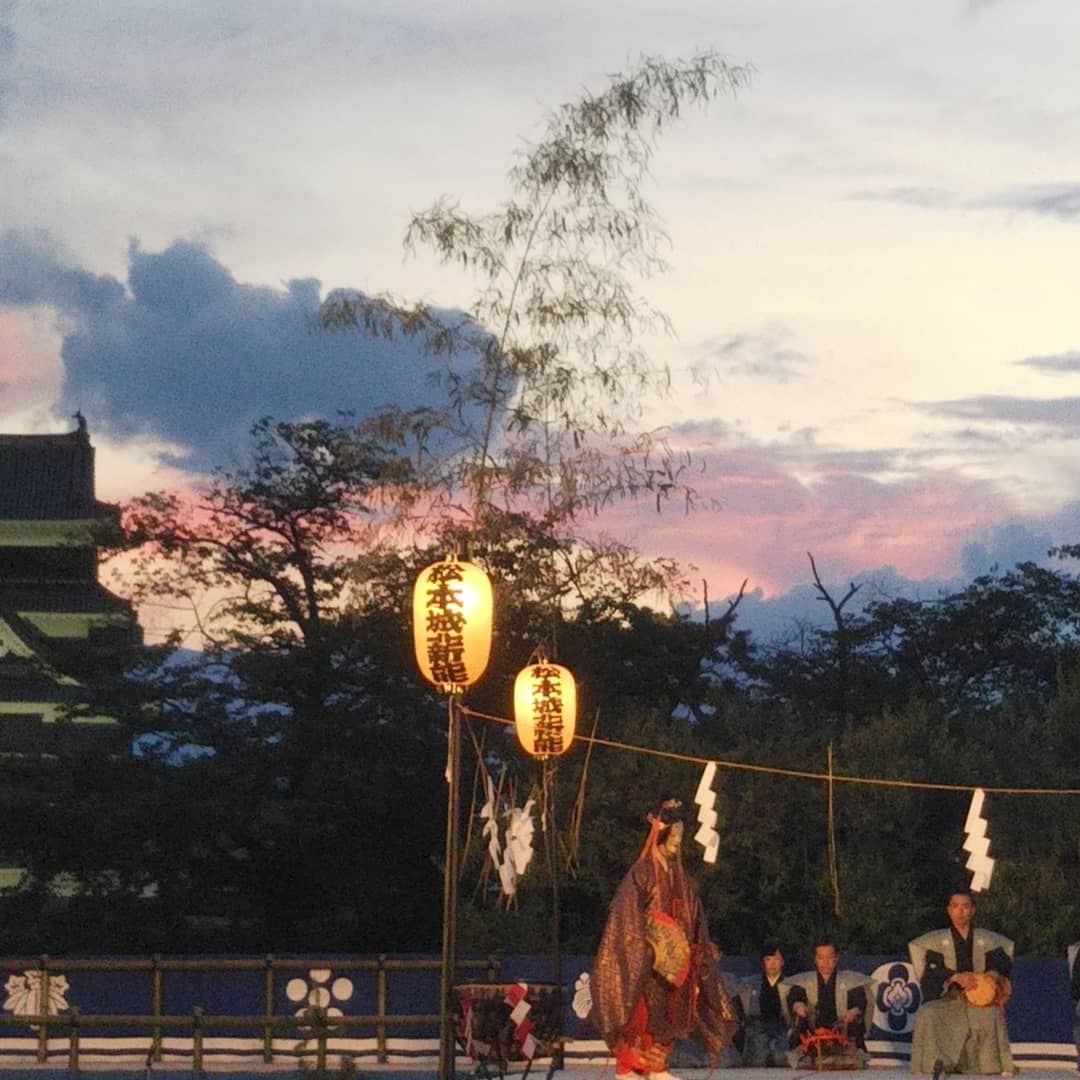 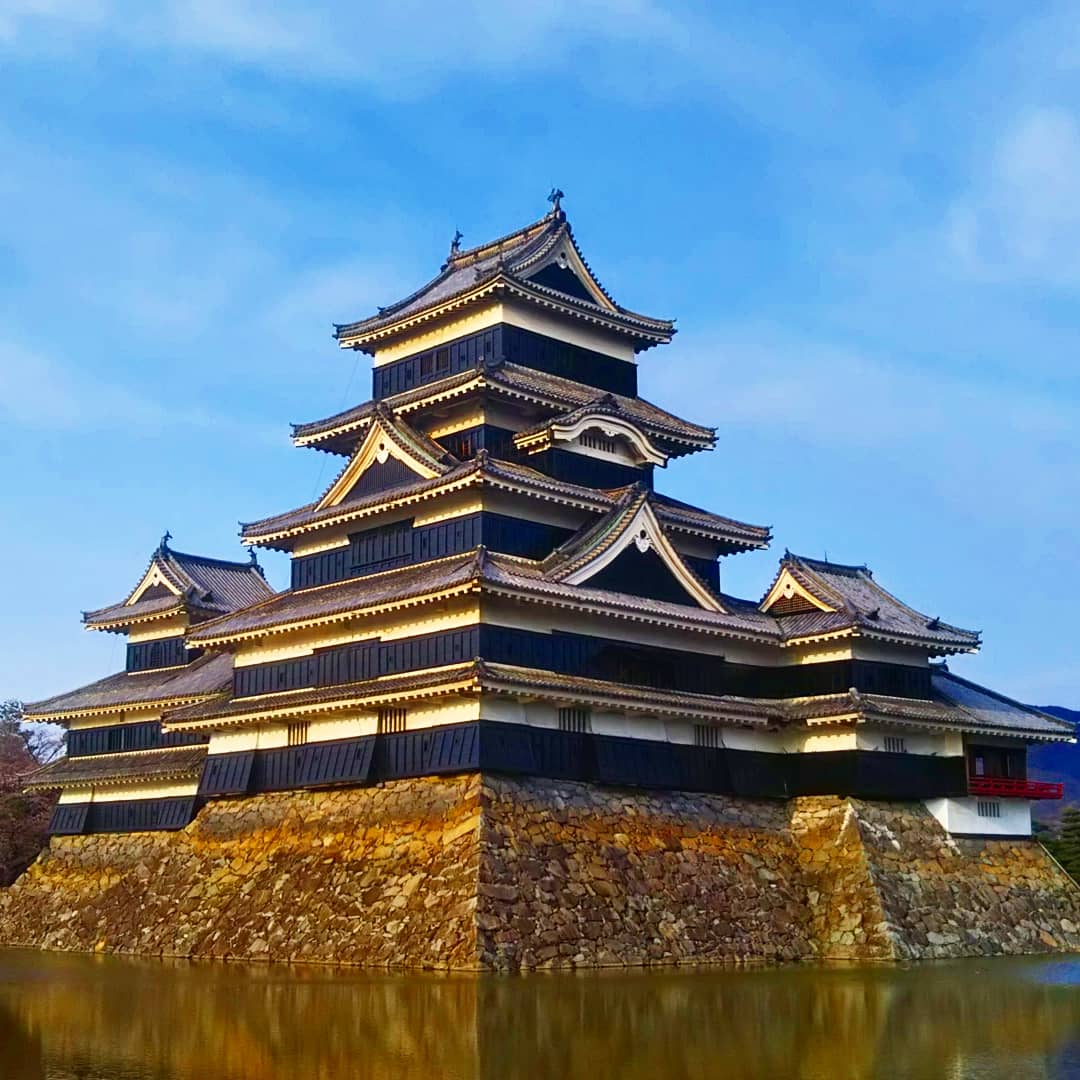 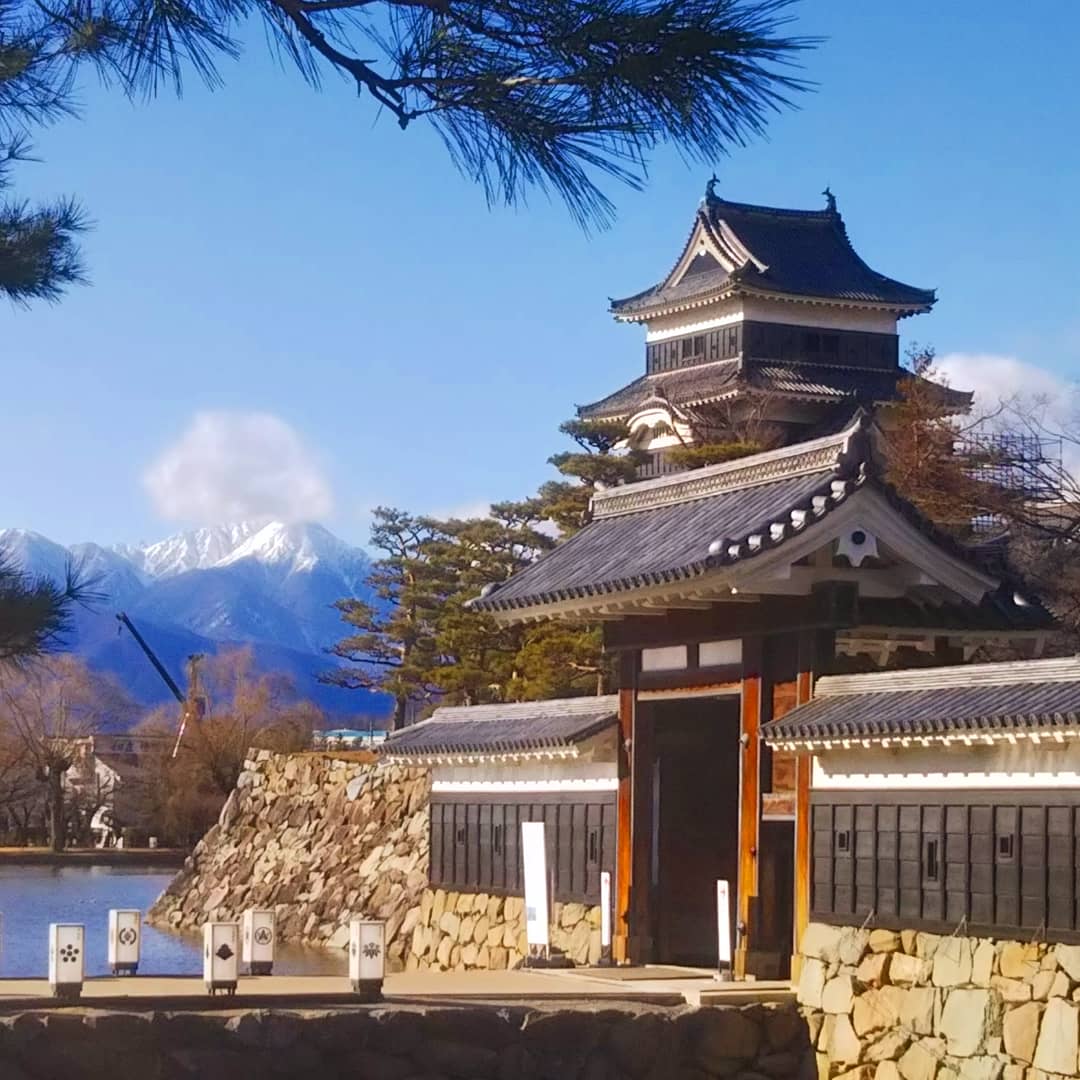 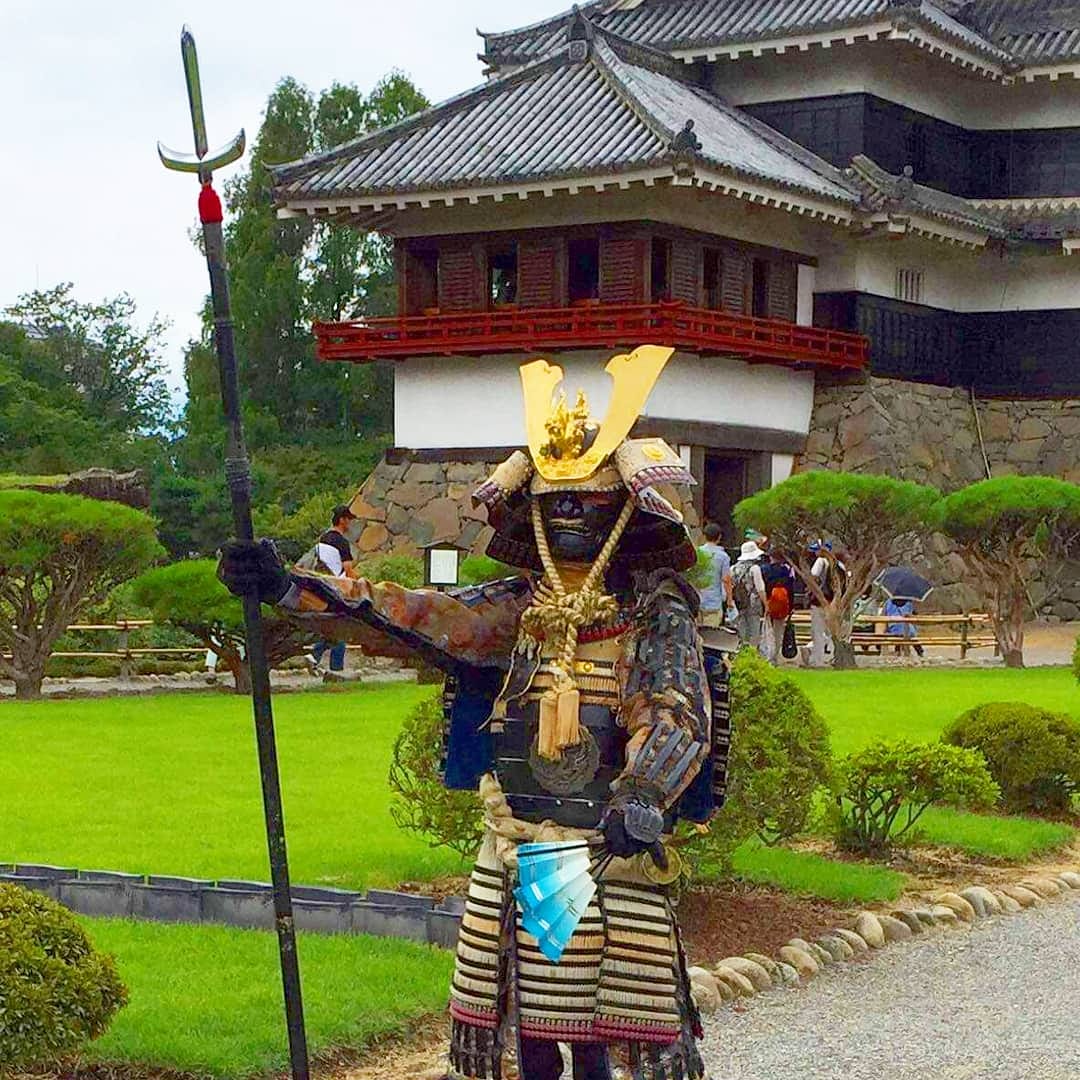 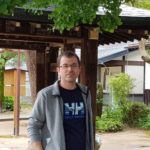 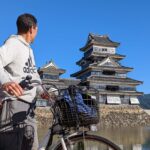 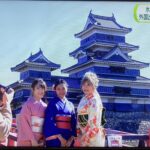 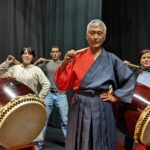 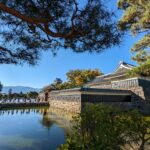 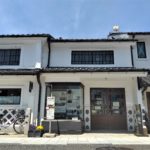 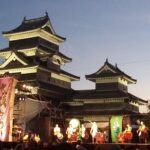 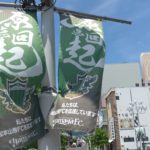 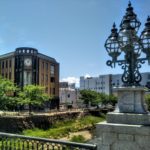 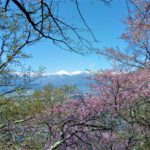 2 thoughts on “Matsumoto Castle: The National Treasure through Modern Times (From 1871 to now)” 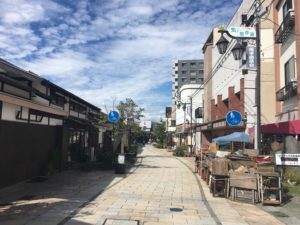